It's St Claudine's Day of Celebration and Thornton is a hive of activity on this special day of service. A few photographs of activities, with more to follow on Monday. Click on an image to enlarge it. ... See MoreSee Less

Looking forward to welcoming these prestigious companies & organisations to Thornton for our STEM event (along with pupils from 8 other schools) where they will be talking with students in Yrs 7-12 about career opportunities & pathways in science, technology, engineering & maths.

We are looking forward to welcoming these prestigi 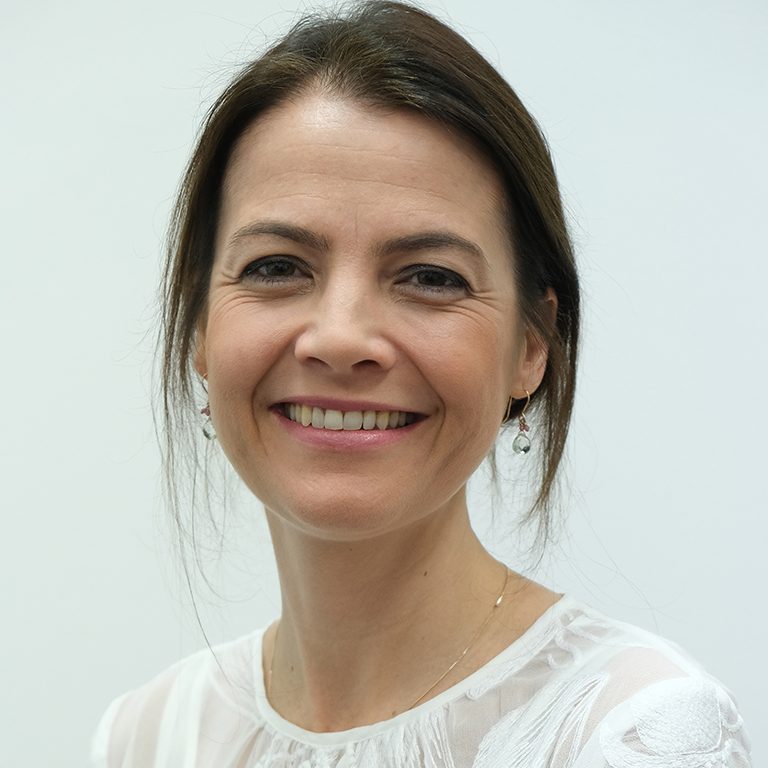 Dr Louise Shaw, the current Deputy Headteacher and Head of Prep at Thornton College has been appointed for the role of Headteacher starting in September 2022 following the retirement of Mrs Val Holmes, current Headteacher until August 2022.

“We are thrilled to announce the appointment of Dr Shaw who has been through a gruelling open recruitment process over two days. Louise thoroughly deserves this opportunity, and we look forward to welcoming her officially into the role in September next year. We are confident that this appointment will ensure stability, build on the College’s long and rich traditions and seek its further development.”

“I am really happy that Louise has been appointed as we have worked side by side on every aspect of school and school life for over three years. She knows and understands the core ethos of the school and why it is such a special place and I have every confidence that she will maintain all that we love about Thornton whilst also working hard to build on the existing success of our school.”

Dr Shaw grew up in London as part of a small family and went to school in North London before going on to university and graduating in History from the University of Cambridge. Dr Shaw was subsequently awarded her PhD on International Relations in the inter-war period and following this took up a post as a Junior Research Fellow in Military History at the University of Oxford.

Dr Shaw has taught in the Independent Sector for over 20 years, many years of which have been at leadership level in both pastoral and academic roles. She began teaching in London and throughout her teaching career has taught across all ages and examined both A level and the International Baccalaureate. Louise began her career at the Godolphin and Latymer School, an academically selective school for girls in London, where she taught History, led debating and, for a period of time, was the Deputy Head of Sixth Form. Following promotion to Head of History, Louise moved to New Hall School, a large Catholic day and boarding school in Chelmsford, where she was subsequently promoted to the Senior Leadership Team as Director of Teaching and Learning.

“I have worked at Thornton since 2017 and over the last four and a half years I have truly enjoyed being a member of this school community. I know I have huge shoes to fill as Mrs Holmes is treasured by so many including myself. I also know how much my colleagues and our students and their families love Thornton and please be assured that I will do my very best to protect all that we know is so special about our wonderful school.  I am humbled and honoured to accept this position and I do not take your commitment or loyalty to Thornton for granted. I look forward to working with you all and developing the further success of our school.”

Dr Shaw lives in Buckingham and is married with two daughters, a dog, two guinea pigs and some fish! Outside of Thornton life she enjoys travelling with her family, especially to anywhere with a warmer climate.

Dr Louise Shaw will begin her post as Headteacher of Thornton College in September 2022.

Categories: Whole School
We use cookies on our website to give you the most relevant experience by remembering your preferences and repeat visits. By clicking “ACCEPT ALL”, you consent to the use of ALL the cookies. However, you may visit "Cookie Settings" to provide a controlled consent.
Cookie SettingsReject AllAccept All
Manage consent