It's St Claudine's Day of Celebration and Thornton is a hive of activity on this special day of service. A few photographs of activities, with more to follow on Monday. Click on an image to enlarge it. ... See MoreSee Less

Looking forward to welcoming these prestigious companies & organisations to Thornton for our STEM event (along with pupils from 8 other schools) where they will be talking with students in Yrs 7-12 about career opportunities & pathways in science, technology, engineering & maths.

We are looking forward to welcoming these prestigi

Home | About Us | Mission | History of Thornton
SHARE PAGE

Thornton College occupies the former Manor House of Thornton.  The Manor dates back to the 11th Century and is mentioned in the Domesday Book, but most of the House still in use today is part of  a mid 14th Century development.  Three families, Cavendish, Ingleton and Tyrell predominantly owned the Manor prior to the Sisters’ purchase in 1917.  It is these families which give their names to our school Houses.

Thornton College has a rich traditional history full of character and stories and many of the architectural features that exist in the school today relate to the families that once owned Thornton Hall.

You can find out lots more about the history of Thornton College, formerly known as Thornton Hall, and lots of pictures of the school over the past 90 years by visiting the MK Heritage Website.

In the beginning the school prepared girls, mostly daughters of the landed gentry, for matriculation, many going onto London and Oxbridge universities.  The Sisters of Jesus and Mary were the only staff.  They taught, they cooked, they cleaned and they cared for the girls with the mission of the Religious Order’s Foundress, St. Claudine Thevent, ‘to be as mothers to the children’ central to all they did.  As the number of Sisters declined, the number of lay staff (staff who are not part of a Religious Order) has increased and today we have three Sisters living at Thornton; Sr Claudine, Sr Helen Mary and Sr Brenda and their dog Scamp!  Sr Brenda does still teach Latin, Religious Studies and is a member of the Chaplaincy and Ethos Committee.

Today, the Sisters of Jesus and Mary have educational centres in 28 countries across four continents.  Founded in 1818 by Saint Claudine Thévenet in Lyon, France there are today more than 100,000 children and young people in these educational centres.  Thornton College is one member of this large international educational family.

School Developments over the Years

The School has expanded significantly over the past 90 years.  Every decade has seen major building developments.  Last year alone we redeveloped our Dining Room, converted The Villa into our Year 13 Boarding House and refurbished our ICT suites. In 2019 we developed our Forest School programme complete with Eco Park, fire pit, den building zone and dipping pond! In 2016 we created a brand new Sixth Form with huge refurbishment within the main Manor House building.  Our Sixth Form provides large bright and modern classrooms and common rooms as well as the wonderful Friends Café, purchased by Friends of Thornton and enjoyed by all Sixth Formers every day. The St Clare Building (an Award Winning Design), was opened in 2010 and houses our new Prep Classrooms and Specialist Science Laboratories.  In 2008 we opened a purpose built Expressive Arts Studio for Creative and Performing Arts and in 2002 we opened The Thevenet Wing housing our Pre-Prep. 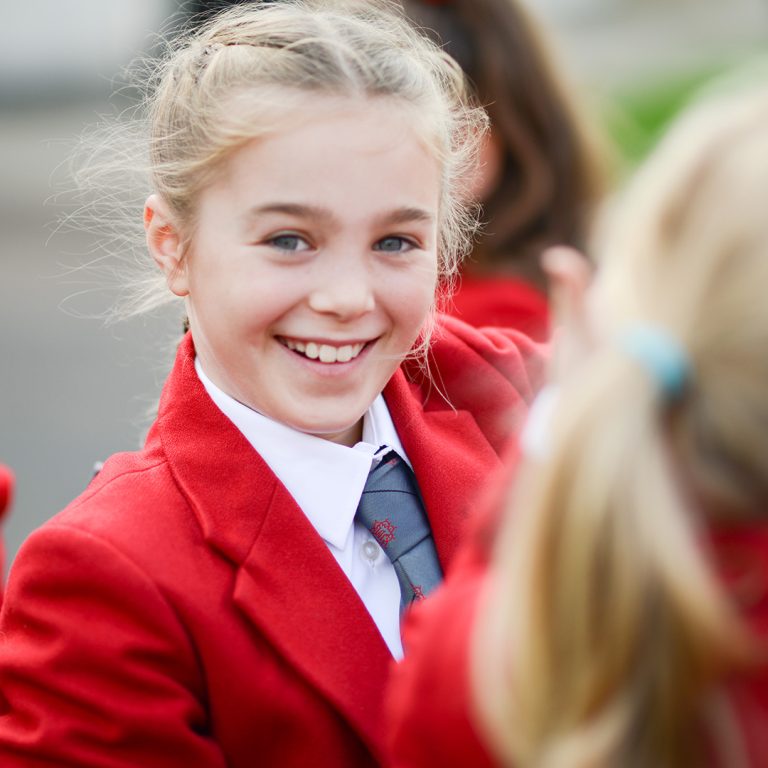 ADMISSIONS
We use cookies on our website to give you the most relevant experience by remembering your preferences and repeat visits. By clicking “ACCEPT ALL”, you consent to the use of ALL the cookies. However, you may visit "Cookie Settings" to provide a controlled consent.
Cookie SettingsReject AllAccept All
Manage consent