Girls in Prep and Pre-Prep enjoyed close encounters with a snake, a tiny, year-old, tortoise and a tarantula when Lottie from ZooLab visited Thornton today. The majority of the girls had the confidence and, in several instances the eagerness, to hold the snake and stroke the shell of the tortoise. The tarantula, on the other hand, was fast asleep throughout; creating a mixture of disappointment and relief amongst the girls and teachers!Click on an image to enlarge it, ... See MoreSee Less

Our Sixth Form Taster Day is in full swing, when Year 11 students get the opportunity to experience what Sixth Form life is like at Thornton.

Our Sixth Form Taster Day is in full swing, when Y 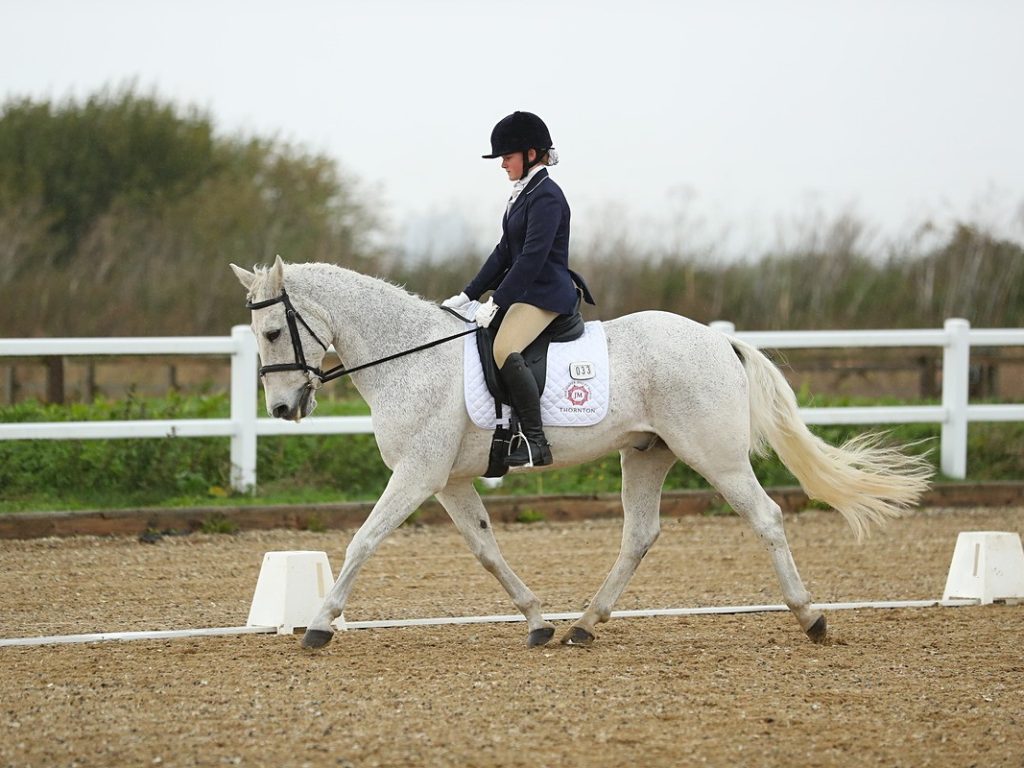 On Friday 29th October, Charlotte H, Clemmie O and Sasha K took part in a NSEA dressage qualifier at Bury Farm, near Leighton Buzzard.  They won the team competition in the Prelimery class beating seven other teams. Charlotte was also placed 1st individually in both the Prelim and the Novice Class – an outstanding achievement. The team have qualified for the National dressage finals, which will take place next April.

The following day, Charlotte and Sasha represented Thornton again at an NSEA Eventer Challenge at Rectory Farm, near Cirencester.  They were joined in the team this time by Imogen B.  The team were placed first in the 80-85cm class, beating 10 other schools, and have qualified for the national finals, which take place at Hickstead in May 2022.

The team are thrilled to have won two consecutive competitions and to have qualified for prestigious national finals.

The girls’ next competition is show-jumping at Bury Farm on Saturday (6th November).  Eleven girls are due to compete for Thornton are represented in every class from 40cm – 90cm.

Categories: Equestrian
We use cookies on our website to give you the most relevant experience by remembering your preferences and repeat visits. By clicking “ACCEPT ALL”, you consent to the use of ALL the cookies. However, you may visit "Cookie Settings" to provide a controlled consent.
Cookie SettingsReject AllAccept All
Manage consent