Girls in Prep and Pre-Prep enjoyed close encounters with a snake, a tiny, year-old, tortoise and a tarantula when Lottie from ZooLab visited Thornton today. The majority of the girls had the confidence and, in several instances the eagerness, to hold the snake and stroke the shell of the tortoise. The tarantula, on the other hand, was fast asleep throughout; creating a mixture of disappointment and relief amongst the girls and teachers!Click on an image to enlarge it, ... See MoreSee Less

Our Sixth Form Taster Day is in full swing, when Year 11 students get the opportunity to experience what Sixth Form life is like at Thornton. 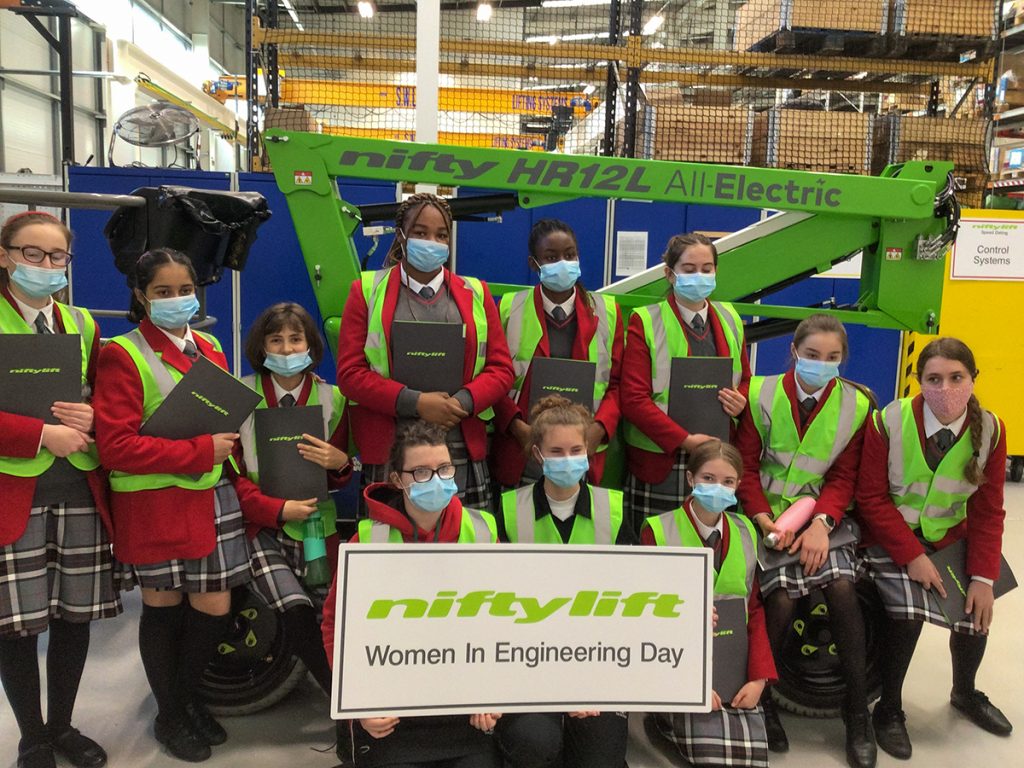 The all-female event was organised in recognition of the national Women in Engineering Day, which took place on Tuesday 23rd of June, to break-down traditional engineering stereotypes and encourage young females to study and work in engineering roles.

Niftylift’s event was aimed at female students interested in STEM subjects, to show them some of the career opportunities available to them within the design, engineering and manufacturing industries.

The morning included tours of Niftylift’s state-of-the-art manufacturing facility, engineering-themed activities such as CAD drawing and manufacturing their own fidgit toy, a hydaulics exercise, working on production assembly tasks as well as talks from Niftylift’s female staff members, as they described their roles at Niftylift.

Founded as recently as 1985, Niftylift has grown to be one of the world’s leading manufacturers of mobile elevated work platforms, with over 550 employees in the UK and USA.

The event was a great success and feedback from the students was really positive.

Categories: Careers Senior School STEM Year 9
We use cookies on our website to give you the most relevant experience by remembering your preferences and repeat visits. By clicking “ACCEPT ALL”, you consent to the use of ALL the cookies. However, you may visit "Cookie Settings" to provide a controlled consent.
Cookie SettingsReject AllAccept All
Manage consent